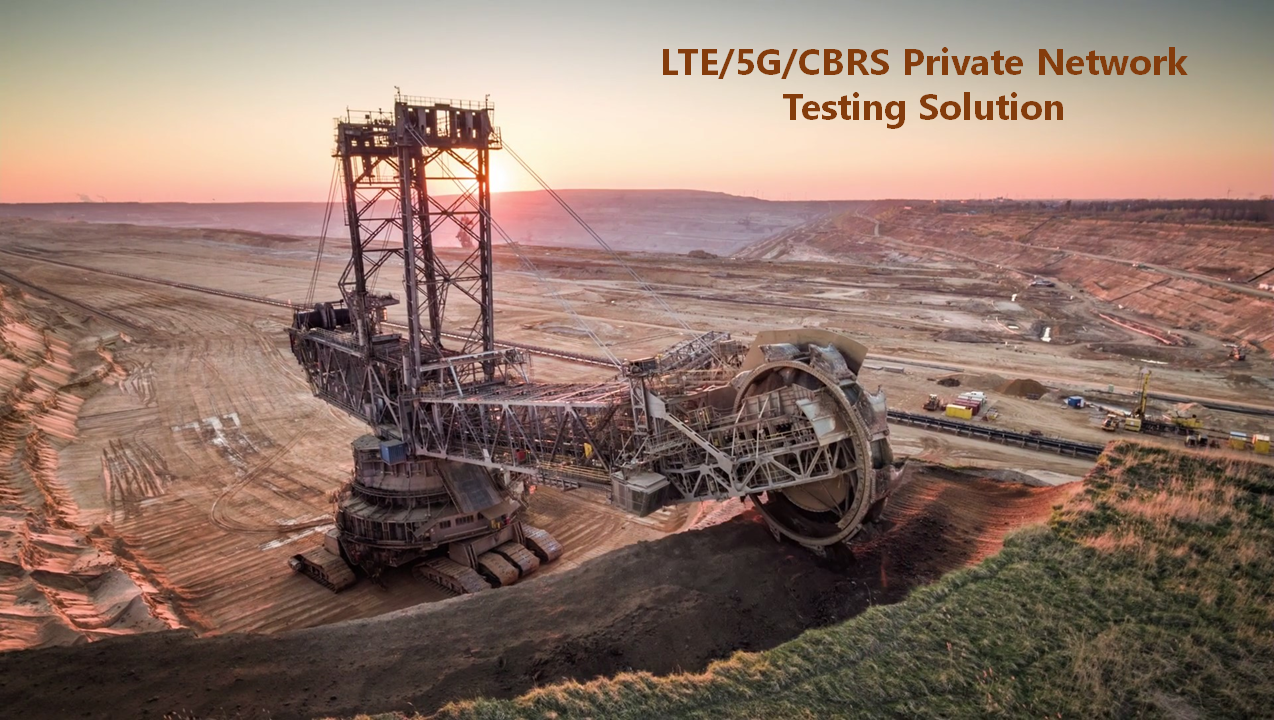 An introduction to 4G/5G Private networks

Many industries like manufacturing, transportation sector – airports, oil & gas, mining are moving towards building their own private networks. Every enterprise from large sized to small and medium businesses (SMBs) to facilities like banking institutions, manufacturing, automotive, concert halls, universities, hotels, shopping malls and many more has its own networking demands to be served in a highly secured environment. With the inception of private cellular networks like LTE and 5G, enterprises can have their own dedicated private network around their premises that will impart excellent unified Internet connectivity, optimized network services at a faster speed and low latency (5G applications), safe communication within a specific area/region. High level bandwidth provided by 5G technology with private networks is gaining huge traction supporting many use cases such as industry automation, Industrial Internet of Things (IIoT), AR/VR and many more. 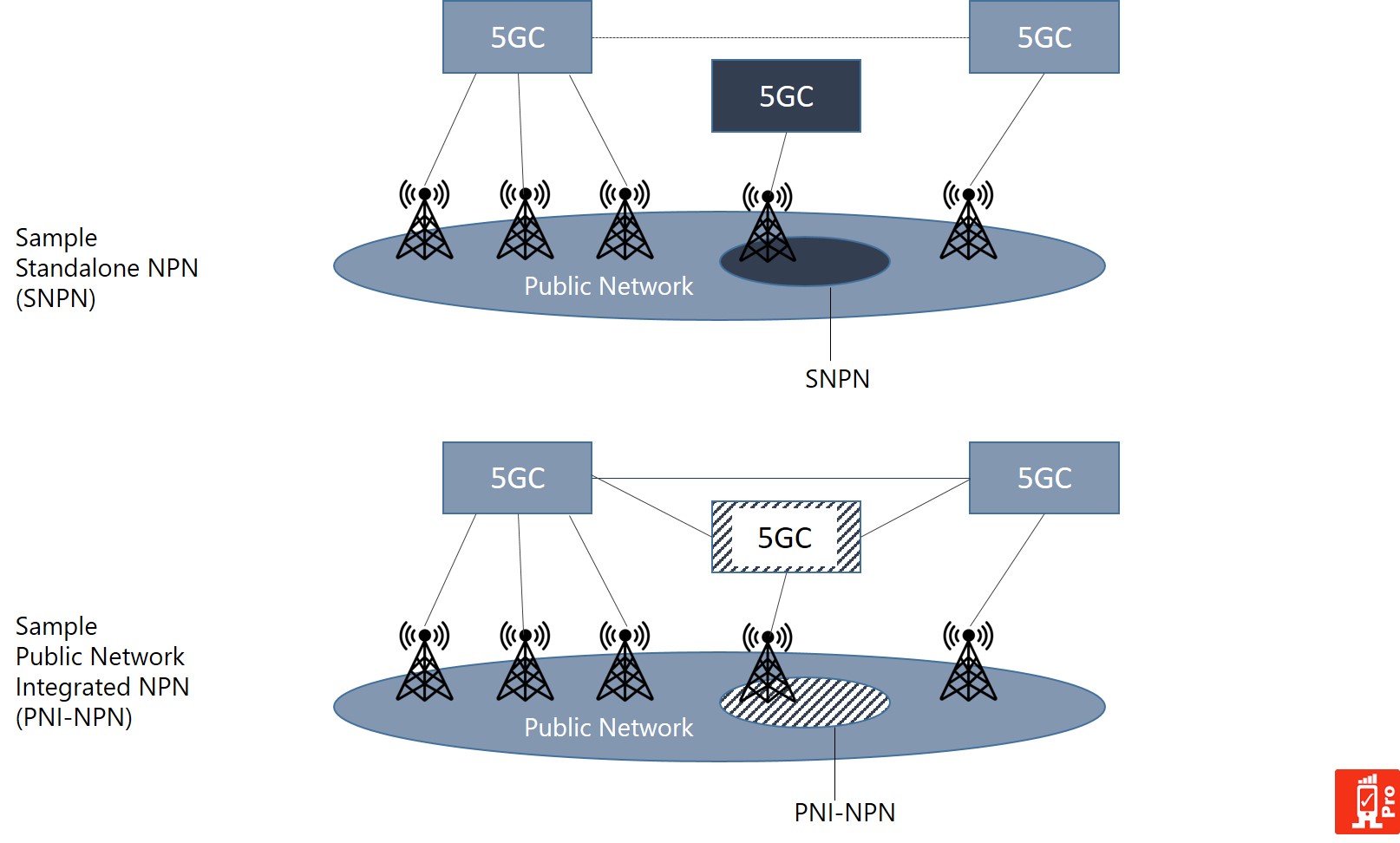 How RantCell platform can support some of the pain points of maintenance and testing of private 5G network ? 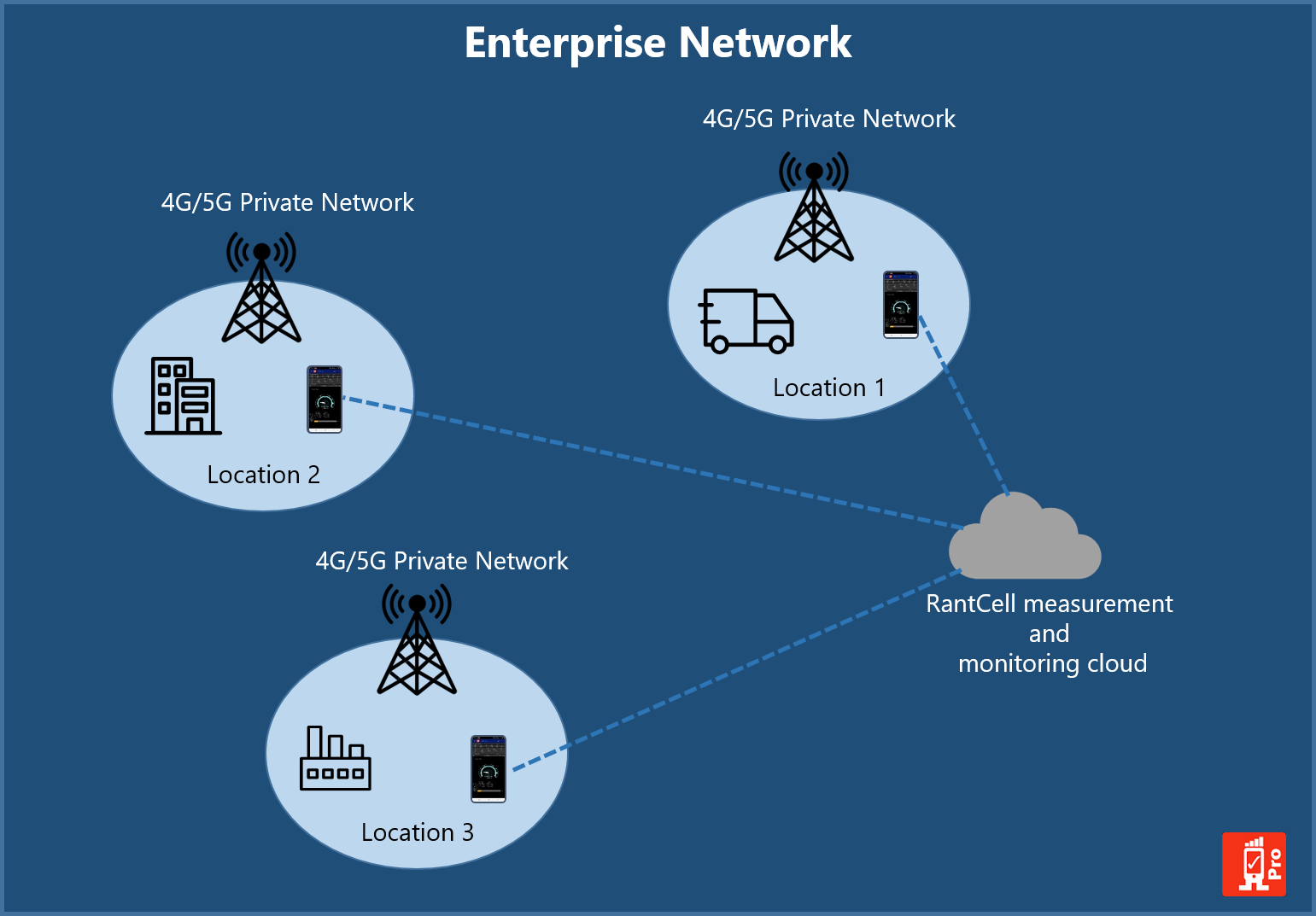 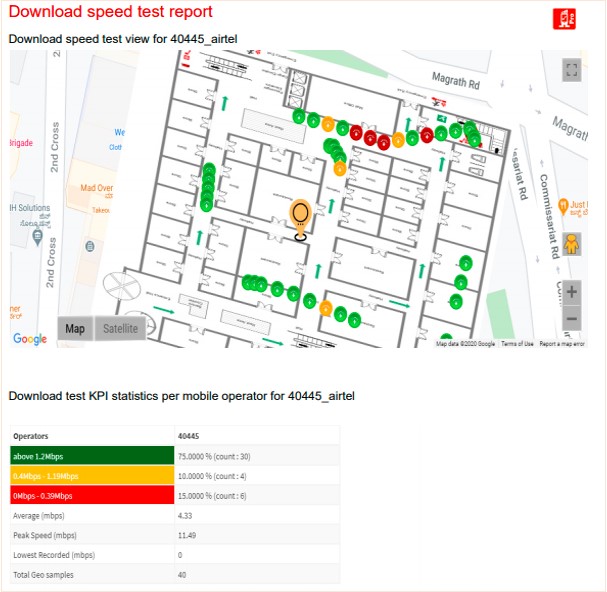 RSRP coverage view: Get visibility on a large geographical network

What is CBRS? How is it beneficial for commercial CBRS private LTE/5G networks?

A new transmission band is made public for facilitating such wireless services i.e., 3.5 GHz CBRS band (3550 MHz to 3700 MHz) known as Citizens Broadband Radio Service (CBRS) to serve better network connectivity. Now, moving forward with creation of private LTE/5G networks, band 48 CBRS, a frequency band of 3.5 GHz from the total 150 MHz wide broadcast band is being used for private and geographically limited deployments in which RantCell supports CBRS testing for enterprises to build these private networks. Development of such unparalleled CBRS band can be fruitful in many ways as carriers continue to deploy wireless networks like 5G to a wider population across the globe.